The Denpa Men: They Came By Wave

Published by Genius Sonority, Developed by -

The Denpa Men: They Came By Wave

The "Denpa" Men: They Came By Wave is a Role-playing Game(RPG) in which you catch Denpa Men to form a team to explore dungeons. Denpa Men are mysterious creatures that float around radio waves in your daily life. Each territory has its own, unique Denpa Men. You can use your Nintendo 3DS to catch them. Create a team of the Denpa Men you caught and take them on an adventure to rescue a certain special someone who has been kidnapped by the King of Evil!

The Denpa Men: They Came By Wave has no review on Wii's World. Write a review 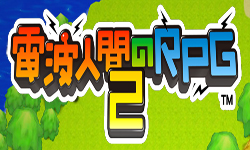 The Denpa Men 2 will be localized
Recently released eShop game The Denpa Men: They Came By Wave has been creating positive rumblings around the web, with favorable reviews... 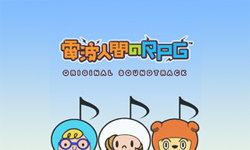 The Denpa Men soundtrack on iTunes
The fun looking game The Denpa Men: They Came By Wave was released on 3DS eShop yesterday. It turns out that Denpa fans can also download... 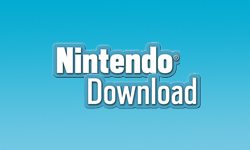 Nintendo Download: September 27th (US)
It's Thursday and that means new downloads are available, as if by magic. Today's most interesting game is probably The Denpa Men on 3DS...