Jump into an interactive celebration of Kirby's 20th anniversary with Kirby's Dream Collection. The package includes 6 classic Kirby titles along with several brand-new Challenge Stages like the ones in Kirby's Return to Dream Land on Wii.

Kirby's Dream Collection has no review on Wii's World. Write a review 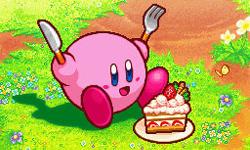 Happy Birthday, Kirby!
This month, 22 years ago, Kirby's Dream Land was released for the Game Boy in the United States. From then to now, Kirby has starred in... 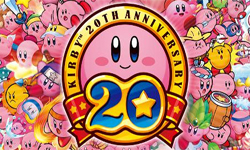